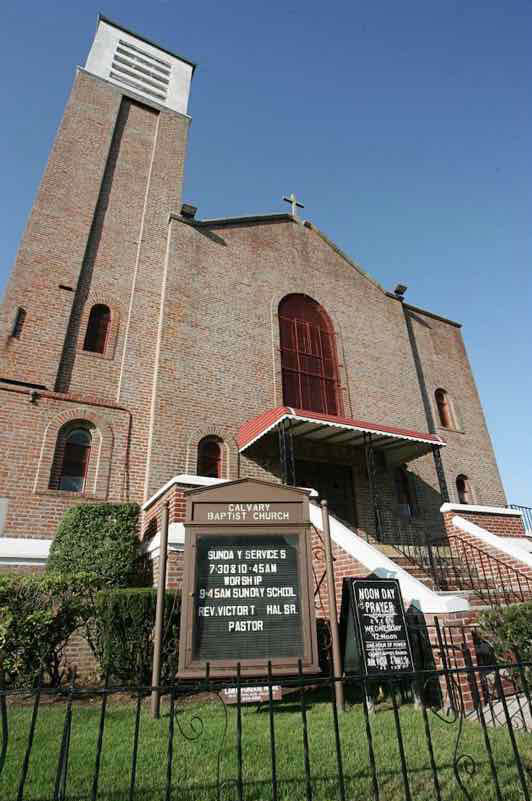 Covington Garrett Intergenerational Home in Jamaica, Queens is only the second “grandparents” affordable housing project in New York State, and only one of a handful across the country. The 53,000 SF building, developed by The D&F Development Group, LLC, contains 52 affordable units. Thirty-three one-bedroom units will be set aside for senior citizens and 19 two-bedroom units will be set aside for grandparents who reside with their grandchildren.