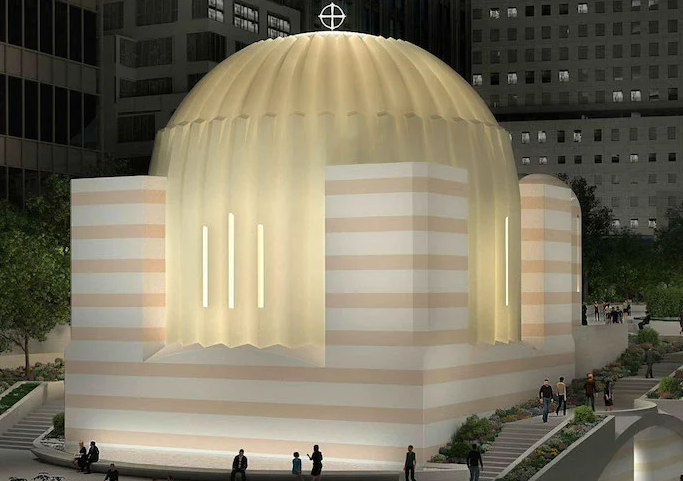 The FAITH Endowment for Orthodoxy and Hellenism announced a $2.57 million grant to rebuild the Saint Nicholas Greek Orthodox Church and National Shrine and the Greek Orthodox Archdiocese. St. Nicholas was the only church destroyed in the 9/11 attacks when the Second World Trade Center tower collapsed onto the original structure. This is the second grant offered by FAITH in support of the reconstruction project as it follows an April 2020 grant for $18.7 million.

FAITH received a special appeal from His All Holiness Ecumenical Patriarch Bartholomew I, the spiritual leader of the Greek Orthodox Church, Archbishop Elpidophoros of the Greek Orthodox Archdiocese of America, and former Archbishop Demetrios for funding to rebuild Saint Nicholas Church at Ground Zero and the reopening of the Imvros School in support of Greek education in Turkey.

The endowment “promotes an understanding of  the Greek Orthodox faith, Hellenism, and excellence through a series of high quality, innovative educational programs and cultural initiatives.” It was founded in 2004 by 10 Greek-American leaders and philanthropists. It has awarded 1,650 grants and scholarships to members of the Hellenic-American and Greek Orthodox community since its inception