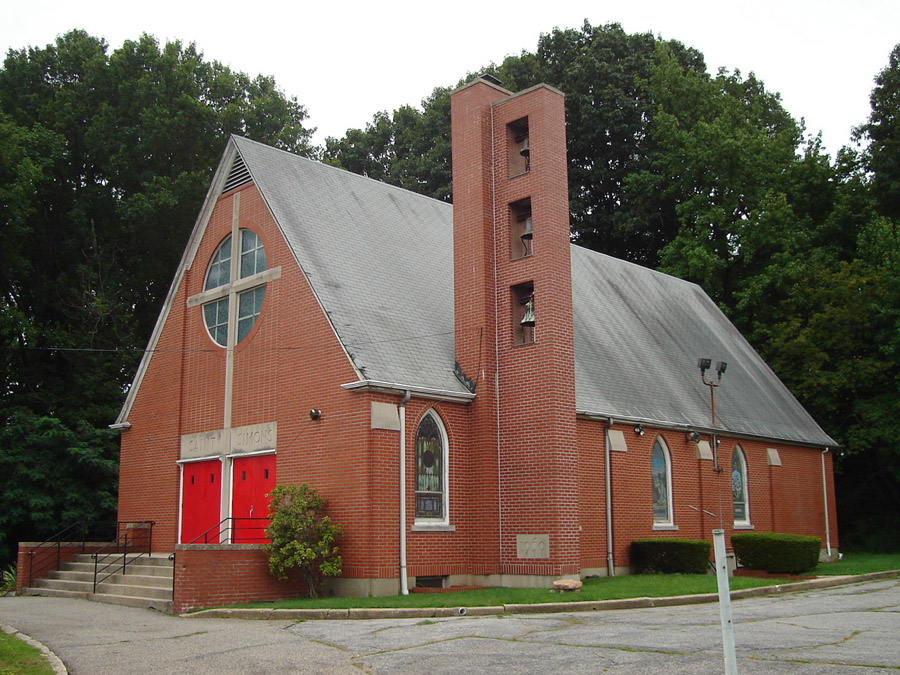 The site of the former St. Simon’s Episcopal Church in Staten Island is now the future home of 19 single family homes.

St. Simon’s Episcopal Church occupied the site from 1961, after moving from the site of its founding. The church rented spaces to groups for meetings and other services, but closed its doors in 2019 as its congregation has gradually aged and diminished.

Oak Developers acquired the church property in December 2020 for $6 million and filed applications with the NYC Department of Buildings (DOB) to demolish the existing church and subdivide the property into 19 single-family units.