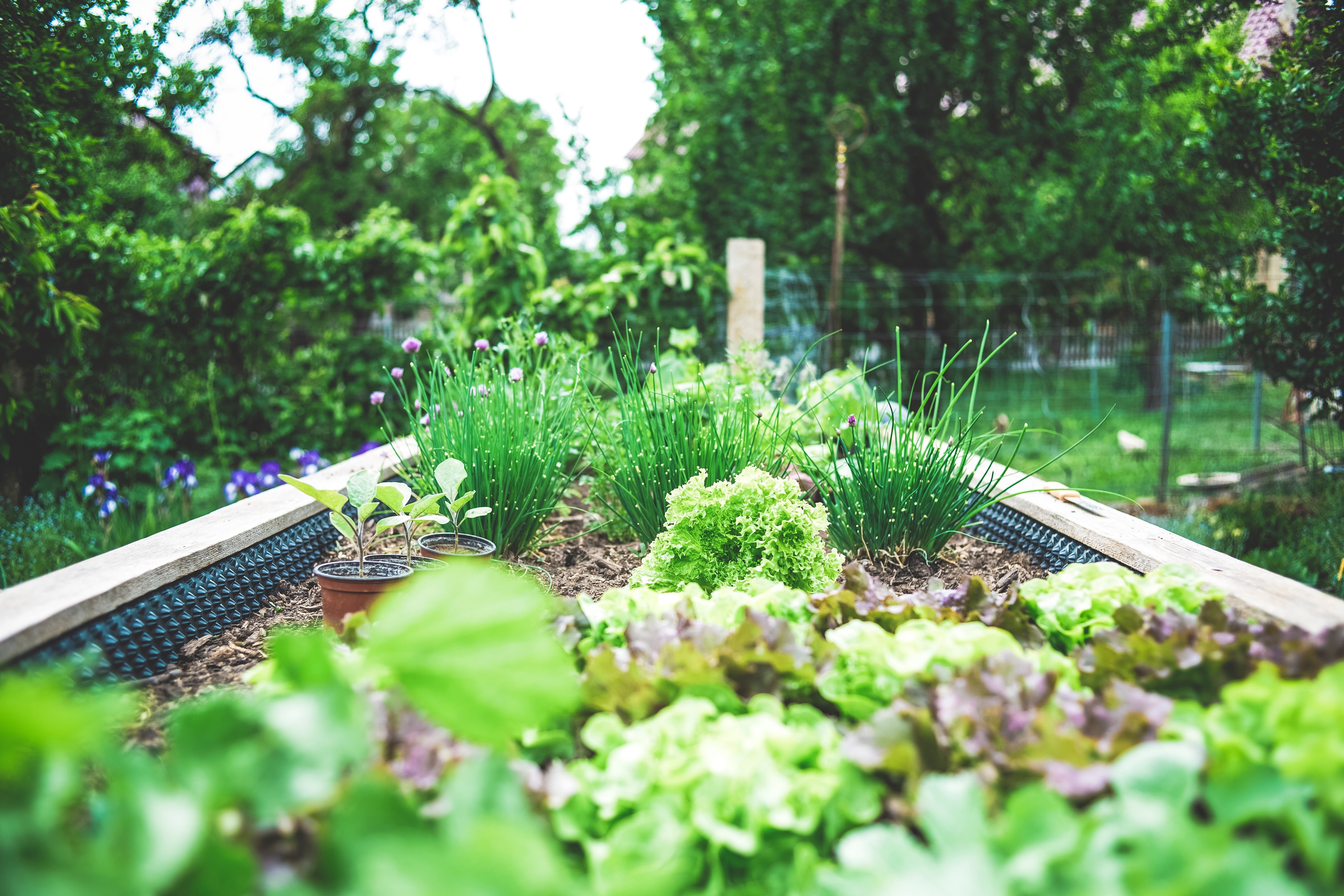 Churches, with research support from the RAND Organization, have begun tackling health disparities in low-income African-American and Latino communities in South Los Angeles.

Through partnerships with RAND, churches are addressing HIV and obesity to better the physical health of their neighborhoods. Early on, RAND acknowledged the limitations of faith-based organizations they hoped to partner with; they understood that churches and church leadership have limited resources and pastors working multiple jobs to sustain themselves.

Instead of approaching churches with additional programming, researcher and Deacon Kathryn Derose, chase to capitalize on the time spent with their congregations. They know “they have a captive audience for an hour or two every week.”

Deacon Derose is continuing her work with churches in South Los Angeles, and will be implementing a project to increase park use in communities through additional exercise options.