Philanthropy Has an Extraordinary Opportunity To Help Religious Institutions In Crisis 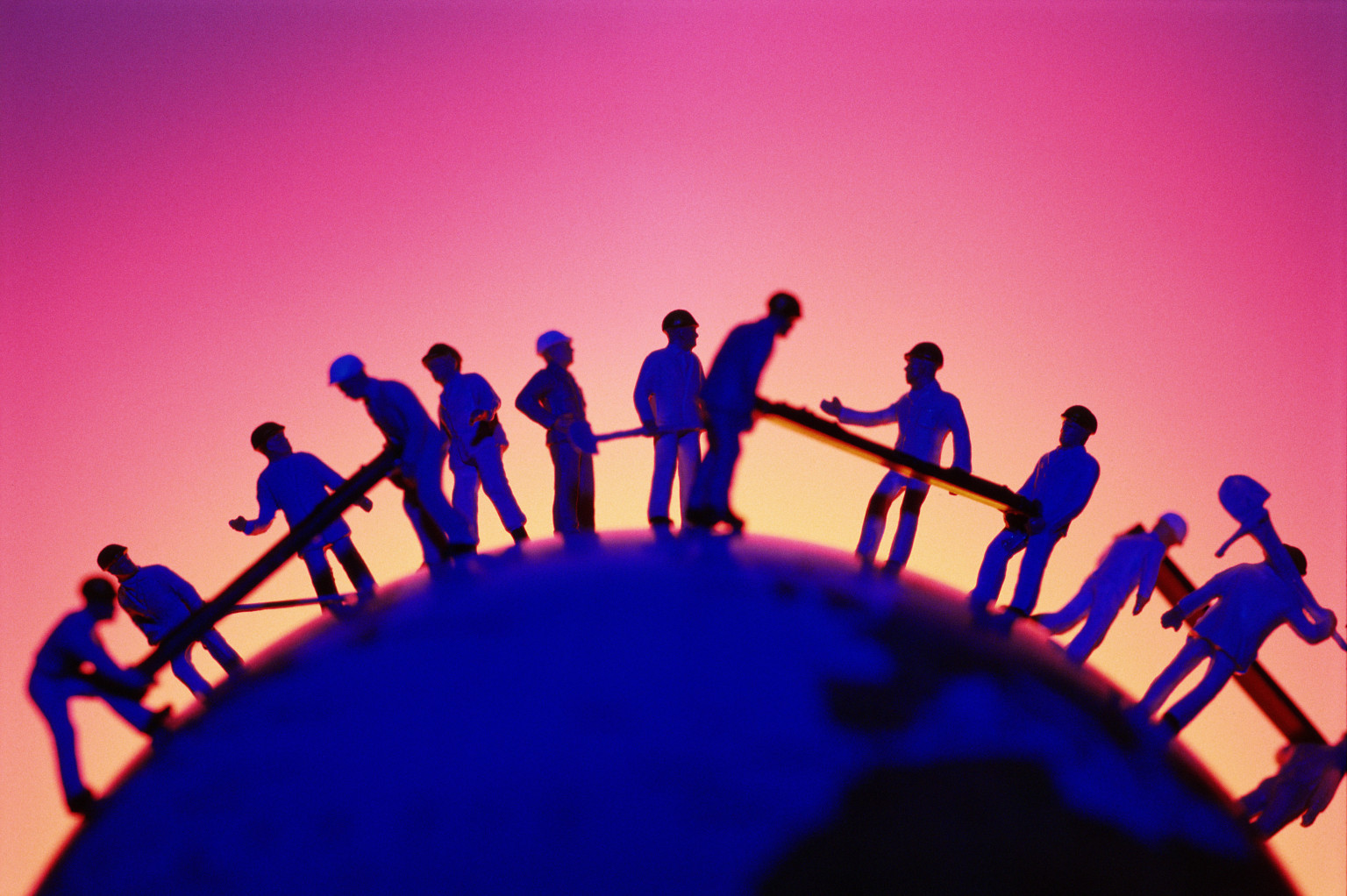 Religious buildings, often at the center of communities, are in danger. Deferred and expensive maintenance along with membership decline has put them in a precarious position. Economic disparity and gentrification in major cities are common threats to congregational membership and overall justice work.

However, like malls that have disappeared into boutique or online shopping, or banks that no longer need tellers, religious buildings are ripe for adaptive reuses.

In this complex crisis for religious institutions, there is an extraordinary philanthropic opportunity. Grantmakers would be wise to see the asset in the crisis of buildings going out of business, city by city. Imagine a town or city without an anchoring building on every corner – and then see the opportunities in adaptive reuses.

Many congregations have elected to sideline themselves in their own buildings, which have become shared working spaces or theaters or restaurants.

Some seminaries and congregations have resorted to adaptive reuse, such as Union Seminary in New York City — which has been recreated as luxury housing in Harlem — so that it can repair its campus and continue its mission of educating religious leaders.

Partners for Sacred Places in Philadelphia actively recruits artists who can use low-cost or free space (or even market-rate space) to perform, rehearse and more. It also produced the Arts Market Study, a state-of-the-art adaptive reuse, and the “halo report,” showing how much cultural and economic value will be gone if religious buildings disappear.

The Newport Rhode Island Congregational church is removing its 1200 pews and enticing a half dozen arts organizations to adaptively reuse its large and artistically important space. Funded by local foundations, the project is a win-win. The congregation gets to stay alive to pray another day. The arts organizations find large, beautiful and public space.

Movements of all kinds use religious space to gather, organize, train and lead. Occupy in New York City made its home in multiple congregations, who gladly saw the alignment of some of Occupy’s goals with their own.