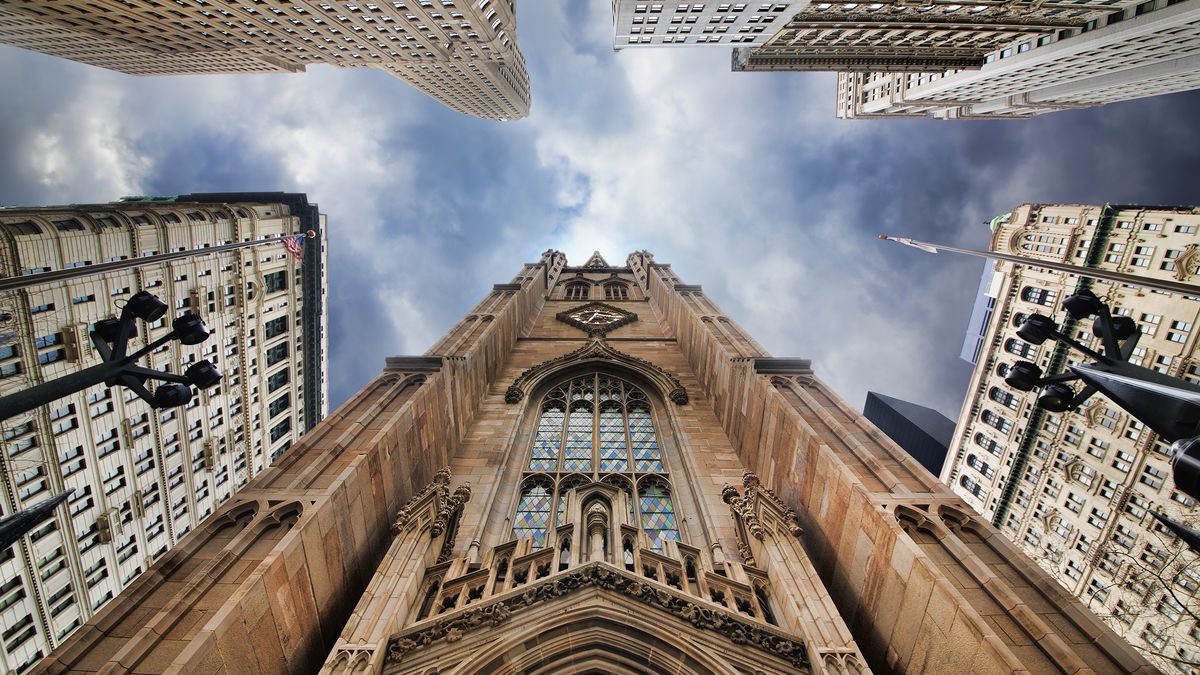 As many churches in New York City struggle to survive and keep their buildings, Trinity Church, a land-rich, over 300-year-old congregation in Lower Manhattan, has emerged as a major real estate developer with a diverse investment portfolio worth $6 billion, according to the church’s current rector, the Rev. William Lupfer.

The news comes six years after a legal dispute erupted publicly about whether the Episcopal congregation was doing enough to help those in need.

Jeremy C. Bates, who filed a lawsuit that led to the institution making its financial records public, told The New York Times that he believes the church is now more unified.

“We currently work with many partners in New York City and around the world to build neighborhoods, to help develop clergy and lay leadership for the church, and to help our partners resource their ministries,” Patti Walsh, a spokeswoman for the church, told The New York Times.

Much of the church’s financial success has been attributed to their tax-exempt status as well as wise management of their holdings which can be traced to a gift of 215 acres from Queen Anne in 1705, the Times said. The church still owns about 14 acres of that grant.

And now that Lower Manhattan is in the middle of a real estate boom, the value of the church’s holdings in an area known as Hudson Square, has helped to improve the church’s wealth immensely.

The church’s real estate arm, Trinity Real Estate, entered into a joint venture that gave it a majority stake in 12 buildings with 6 million square feet of commercial space. Just last year, they signed a $650 million deal with the Walt Disney Company.

It is also building its own glass tower that will house administrative offices, public gathering spaces and commercial tenants while giving its historic sanctuary a $110 million renovation.

While there may have been disagreements over how the church was managing its wealth over time, the Rev. Calvin O. Butts III, pastor of Abyssinian Baptist Church in Harlem, also a New York City landmark with a nonprofit real estate arm, said there is value in a church paying attention to the bottom line.

Butts’ real estate organization, which focuses on affordable housing and community development, was forced to sell off properties to satisfy debts after having overextended itself.

“We were just trying to do good where others were not doing it,” Butts said. “We did what we could, hit a bump, and had to sell off real estate.”

After focusing on real estate development, Trinity went on to diversify their holdings, and entered into a joint partnership with Norway’s Norges Bank Investment Management.

The proceeds from that partnership have been $1.73 billion since 2015, and used to reinvest in other areas. The church’s latest audited financial statement from 2017 shows investments yielding a return of $301 million.

Those wise investments have put the church in a position to help other churches with grants. It gives away about $10 million annually and funds humanitarian projects such as a 325-unit affordable residence for older adults and those with disabilities.

While the success of Trinity Church is being celebrated by some, the Rev. Donna Schaper of Judson Memorial Church in the West Village, told the Times that she hopes smaller churches aren’t replaced by the corporate style congregations like Trinity Church.

“My fear is that the very thing that makes New York so lovely and interesting — the variety of our culture — is threatened by congregations becoming restaurants and high-end apartments. It’s almost as tragic as losing the beautiful buildings,” she said.