Grunin Prize Recognizes That, In Impact Investing, Lawyers Are Innovative, Too 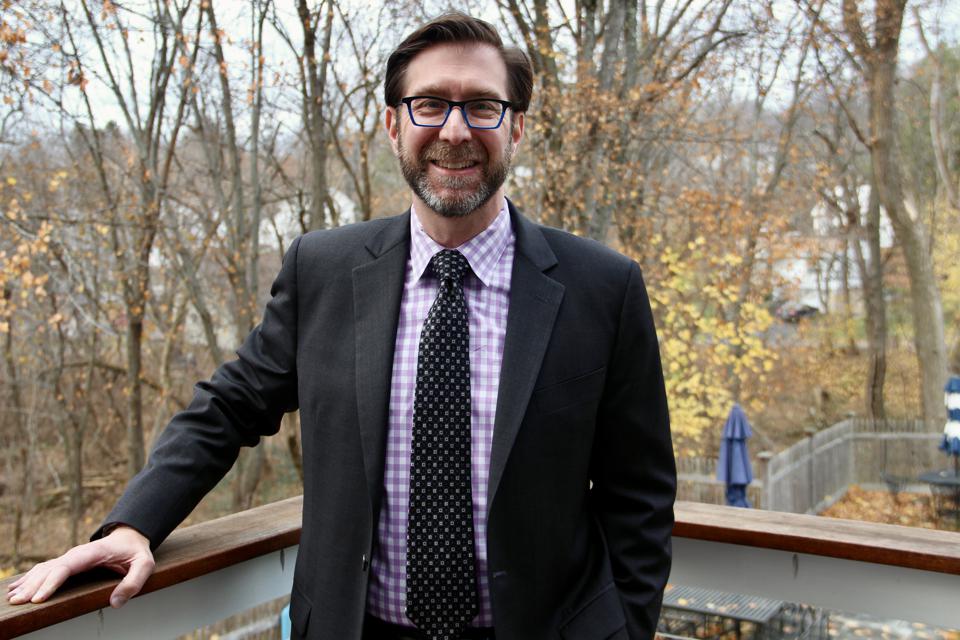 In the world of impact enterprise and investing, lawyers don’t get a lot of love. But, in fact, they’re important behind-the-scenes players, building crucial structures, mechanisms and models that help make impact happen.

With that in mind, NYU School of Law’s Grunin Center for Law and Social Entrepreneurship recently announced the latest winner of its annual award, which goes to lawyers who have developed innovative approaches aimed at boosting social entrepreneurs and impact investing.

Called the 2020 Grunin Prize for Law and Social Entrepreneurship, it was awarded to a legal team at Goldstein Hall, a law firm in New York City that devised a way for community development corporations to band together, the better to develop affordable multifamily housing in the Big Apple.

The structure, named a joint ownership entity, or JOE, has helped to renovate 2,200 units in primarily low-income, subsidized housing across New York City that were at risk of being taken over by developers and turned into homes for the more affluent, further exacerbating the affordable housing crisis in the area. It became operational in 2017.

“These buildings were at risk of being bought by private developers or continuing to be rundown—managed but on thin budgets, with repairs delayed over time,” says David Goldstein, managing partner at Goldstein Hall. “It provides the ability for those projects to be preserved as permanently affordable.”

In 2014, Goldstein Hall was selected by a working group of 11 affordable housing non-profits struggling to find ways to stop from losing affordable units to private developers. “They were looking for how to make structural changes in the way they did business that would make them competitive,” says Goldstein.

After some back and forth, the firm came up with its concept: a nonprofit entity that would be flexible enough to allow CDCs to bring their projects under one umbrella, making them more attractive to government and other affordable housing funders.

To that end, the JOE would be a nonprofit membership organization of CDCs that would own and manage a portfolio of affordable properties. In other words, there would be a transfer of ownership from the members to the JOE. This joint ownership and management structure would provide them with more muscle and greater scale, allowing them to negotiate everything from more favorable contracts with utilities, insurance companies and others to lower interest rates from banks. Since many of the projects are small, with perhaps a few hundred units, members couldn’t hope to negotiate such favorable terms on their own.

Another advantage involves reserves. While one project might have substantial reserves, another might not. But government restrictions typically prohibit an entity from moving reserves from one project to another. So, according to Goldstein, the JOE negotiated an arrangement with New York City to create a pooled reserve across an entire portfolio, which can be allocated to a project in need of support.

The bottom line: The JOE structure would provide CDCs with greater financial stability, operational efficiencies and lower expenses. (Each group would receive a percentage of net revenue from the entity based on the portion of projects they brought in).

Take a project called Central Brooklyn. With 84 buildings and 524 units involving four members, the groups were able to get favorable refinancing of about $108 million that closed June 2019, something they couldn’t have done on their own.

Projects from the JOE’s 11 members all involve existing building. But, potentially, they could encompass new construction, according to Goldstein.

To get off the ground, the JOE relied on foundation support. (Goldstein didn’t provide the amount of funding). Now, cash flow generated from the housing projects goes in the JOE, which pays the bills and distributes income to members. Members just received their first disbursements, according to Goldstein, although the entity still relies on some foundation financing.