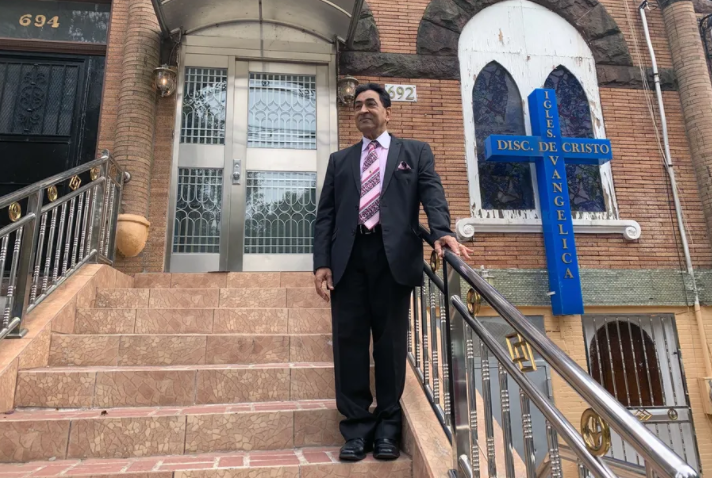 After a multi-year legal battle with their development partners, Brisa Builders over $3,000 a month condo fees, the CEO of Brisa Builders and Pastor Felix Gross were to resolve their legal issues out of the courtroom. Evangelical Church Disciples of Christ opened its new worship space in late June with a celebration of the 100th birthday of its co-founder, Aide Cabrera, Pastor Gross’ mother.

Brisa constructed two residential buildings on the lots previously occupied by the church with 83 units financed by city and state housing agencies. However, the church was denied access to their spaces within the building as the Pastor Gross refused to pay the condominium fees that would cover insurance as he did not know about those charges when he entered the contract. I was in fact included in the fine print.

Brisa Builders CEO, Ericka Keller, met Pastor Gross in his home, where Keller agreed to remove the $3000 fee as Pastor Gross could arrange for a lower insurance fee to be paid by the church to an external provider.