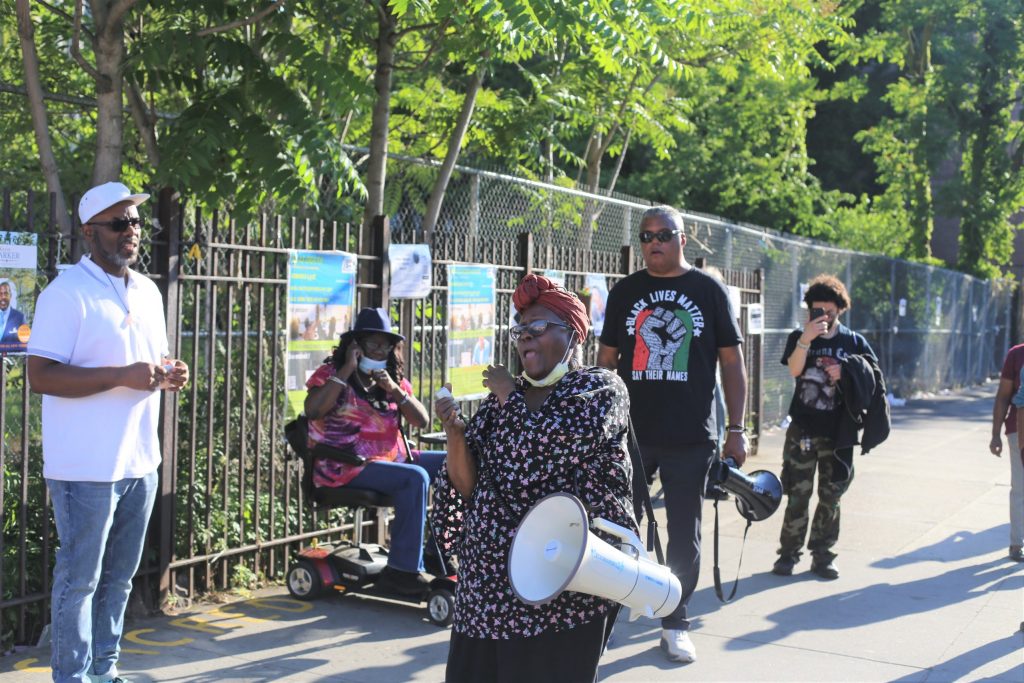 The ongoing debate in Flatbush, Brooklyn regarding the future of development at 2268 Church Street in Brooklyn has divided neighbors who support affordable housing development or the creation of a memorial on the site.

The site is city-owned and was formally occupied by P.S. 90. During the demolition of the school in 2001, the remains of African slaves, thought to have been enslaved by the Dutch colonists who built the nearby Protestant Dutch Reformed Church, were discovered.

In January 2021, the city officials formed the Flatbush African Burial Ground redevelopment task force, with plans to release a request for proposal for developers this upcoming fall. However, some members of the Flatbush, Brooklyn community oppose the construction of housing, even if it is 100% affordable. They have asked instead that a memorial, similar to the African Burial Ground Memorial, in Manhattan be pursued instead. The alternate plan would be a community space dedicated to the history of  the site.

‍
Activists are calling for more engagement from local officials and for more respect for the site and the enslaved individuals buried there but, the conversation of how best to move forward is still developing in Flatbush.